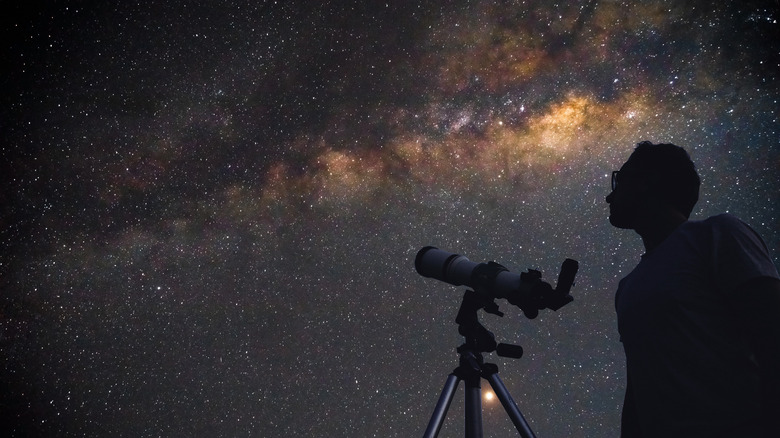 The location of the observatory makes good use of the lack of light pollution. However, it gave search parties a major disadvantage while on the lookout for Marsh after his disappearance. According to prosecutor Adrián Vega, the harsh wilderness of the area was thoroughly scoured by the use of drones, satellite images, and human search parties. After weeks of looking for the academic, Marsh’s body was finally recovered 56 days after his initial disappearance on September 16, 2022. According to Telegraph, his body was found approximately two miles from where he had been staying at the observatory. He was wearing shorts and his walking shoes but was without a shirt.

MARSH WAS ON A RESEARCH TRIP IN THE ATACAMA DESERT 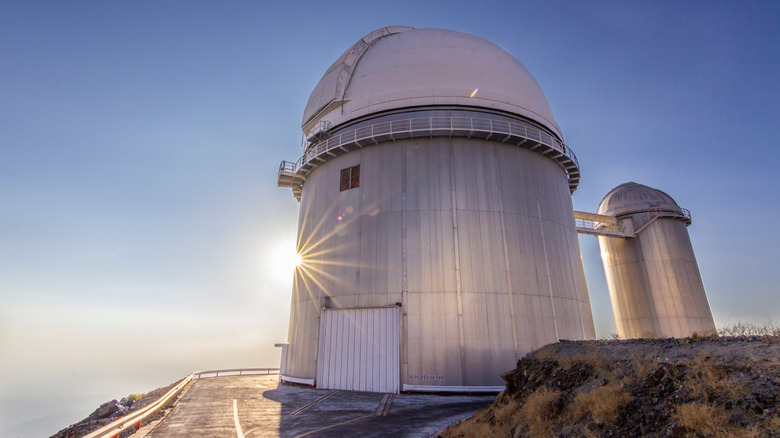 This was not the astronomer’s first visit to the La Silla Observatory. According to a colleague, Odette Toloza, the visits were important for Marsh’s research regarding gravitational waves, as the observatory is well known for its incredible high-resolution images (per Telegraph). La Silla Observatory is almost a mile and a half above sea level, has 14 optical telescopes with mirrors, and is considered to be the most modern observatory today, according to Astronomical Tourism. Marsh was one of the hundreds of researchers who visit La Silla each year.

For this trip, Marsh brought with him a 23-year-old Ph.D. student to study alongside him. According to the student, the pair had an unusual disagreement the night prior to Marsh’s disappearance that involved Marsh allegedly telling the student (via Telegraph), “I’m not happy with what you’re doing. You have no interest in astronomy, physics, or science.”

Authorities did not, however, see the 23-year-old as a suspect in Marsh’s disappearance or death — the assumption is that Marsh left for a bit of exploring and possibly had an accident while he was out in the desert. According to Telegraph, Marsh had filled several water bottles before embarking on his journey the morning of his disappearance.

MARSH WAS FOUND AMIDST THE HARSH DESERT LANDSCAPES 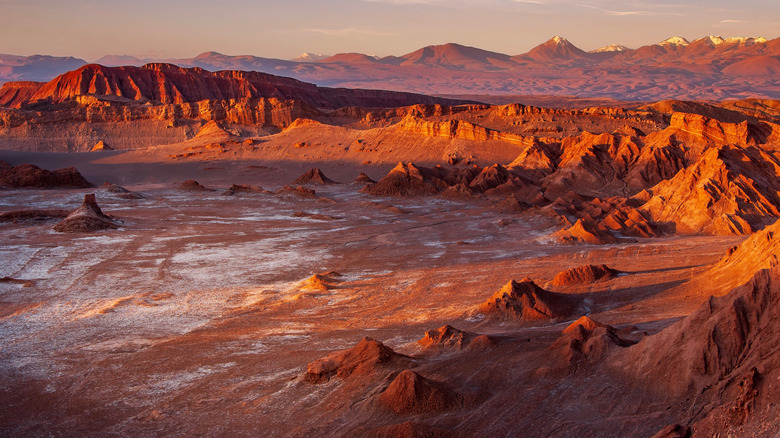 Thomas Marsh started the Astronomy and Astrophysics group at the University of Warwick in 2003 and researched the evolution of binary stars, among many other topics (per Warwick). It’s clear Marsh was deeply passionate about his work and the further study of astronomy. In a quote published by Telegraph, his wife, Felicity Marsh, said that he had “… left delighted to return to one of the best observatories in the world, where he has had the honor of working and teaching many times.”

Although Marsh had been to the area many times before, the unforgiving landscape can be treacherous even for the most experienced explorer, and the environment is harsh, as the Atacama Desert is known for being the driest place on the planet (via NASA). The search party looking for him had to utilize climbing gear, and according to Telegraph, they got lost on more than one occasion while out searching. Marsh’s wife and two children flew to the area to help in the search shortly after he went missing, and while the discovery of his body isn’t the outcome anyone wanted, Thomas Marsh is no longer missing.